Red Dead Redemption 2 has quickly become one of the most praised games of the year. Garnering dozens of perfect scores and accolades. Everything from the writing, voice acting, gameplay, visuals, and music was given a personal touch. But could too much detail be a bad thing? 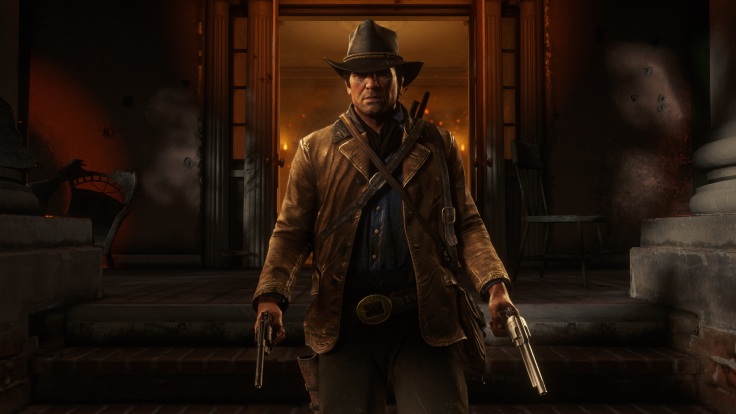 Reading other reviews is enjoyable because sometimes I’ll see something that I didn’t before. It’s fun to get other people’s points of view, even if you don’t always agree. In fact, one reviewer pointed out some controversy from behind the scenes that I wasn’t aware of. He also goes far more into depth with the game. As an aspiring game writer I found his review to be very insightful and compelling. One thing I left out of my review was the pace. As much as I love the game for its attention to detail, I understand that it will not be for everyone. In there attempt to be realistic, some may feel that it takes away from the fun factor.

As I may have mentioned in my review, I don’t think there is such a thing as a perfect game. The reason why I gave it a 10/10 was because I felt that it accomplished everything it set out to do and more. Not since The Witcher 3 has a game immersed me into its world like Red Dead Redemption 2 has done. I finished the game about a week ago and I’m dying to replay it all over again, but this time I plan to see and do everything.

2 thoughts on “Is Red Dead Redemption 2 A Perfect Game?”